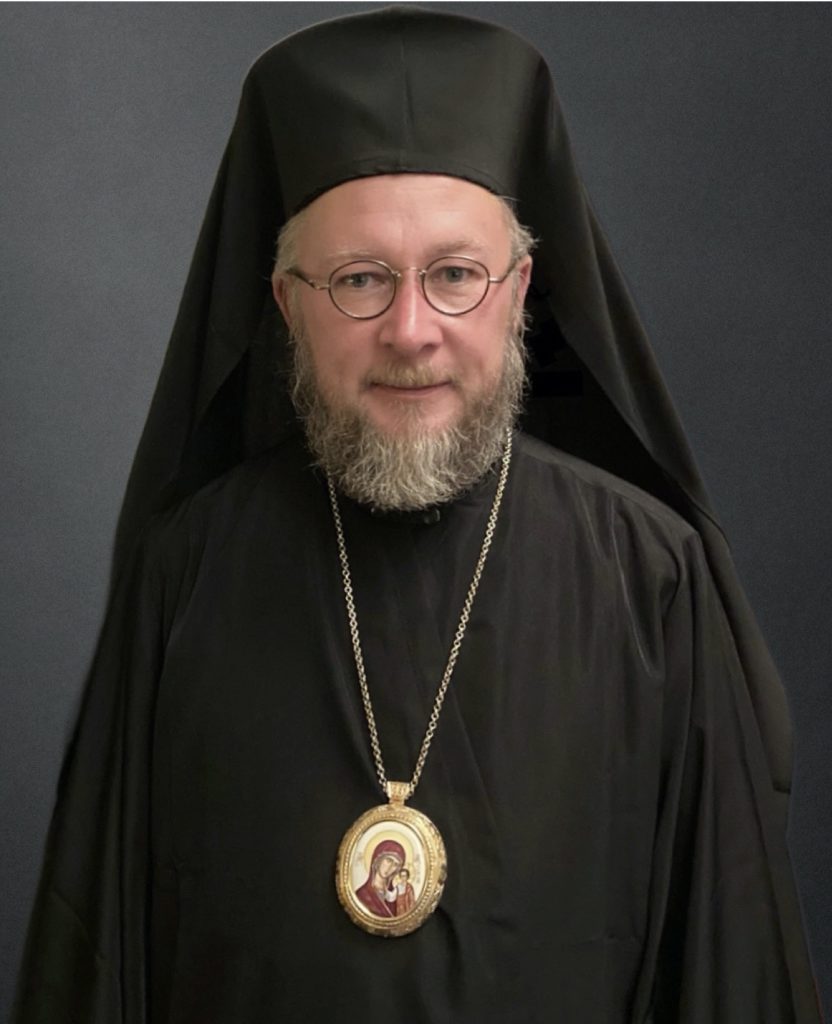 Member of the episcopal council

On June 24, 1994, he was admitted as a novice to the Saint-Silouane monastery, near Man.

On December 6, 1995, he was tonsured in the riassophorat, before pronouncing his monastic vows on September 8, 1998. He was given the name Elisha, in honor of the prophet.

He trained at the Saint-Serge theological institute in Paris.

From 2001 to 2011, he was part of the administration of the Committee for the maintenance of Russian Orthodox burials at the Russian cemetery of Sainte-Geneviève-des-Bois, and taught catechism at the parish school of Saint-Alexandre cathedral -Nevski.

From 2011, he was part of the administration of the “Petite École bilingue-Stewart International School”.

He was elevated to the dignity of igumene on October 6, 2019.

On January 24, 2020, the General Assembly of the Archdiocese of Traditional Russian Churches in Western Europe, the igumene Elisha was elected vicar of the Archdiocese. On March 11, the Holy Synod of the Russian Orthodox Church ratified this decision, giving the new vicar the title of Bishop of Reutov.

On April 12, Metropolitan John of Dubna elevated him to the rank of Archimandrite.

The rite of appointment to the episcopate took place on June 26, followed by episcopal consecration on June 28.